From Sport to Speaking: How Olympic Athletes and Coaches Can Get Paid to Speak

So you’ve worked your entire life to become excellent at a sport, and you’re retiring. So now what?

Can an Olympic athlete who won a medal get paid to speak? The answer, no surprise, is yes.  You might think that only a gold medal-winning athlete could get paid to speak, but you would be mistaken.  Even if you didn’t win any hardware, there might still be room for you as a professional speaker.

Because you have a formula that took you to the Olympics, you have a strategy for getting to the place that 99.9% of humans have never been. You are extraordinary. The daily things that you take for granted, other people just don’t do.

So I’m sitting in an audience, and you’re the speaker, and you inspire me to get off my lazy butt and do something – your job is done. It’s all about moving to inspire people into action. And if you’re a coach, this comes naturally because that’s what you’ve done your entire career.

But being great at sports perhaps hasn’t prepared you for the stage and the microphone. So let me give you a few examples of Olympians who took the responsibility of the platform seriously.

Ray won the gold medal at the ‘76 Olympics in Light Welterweight Boxing. Having managed his speaking business for a couple of years while working at a speakers bureau, I know his story.

When clients hired him, they wanted a photo opp, some autographed boxing gloves, and a reasonable speech. But, most of all, they wanted name recognition to put bums in seats.

But Ray took it to the next level and crafted his stories, and created an entertaining presentation. He did what many celebrities don’t do and raised the bar for himself. He told his own stories, rather than spouting “you can do it” platitudes that you’d find in Chicken Soup for the Soul. And he wasn’t afraid to take off the cape and be vulnerable. 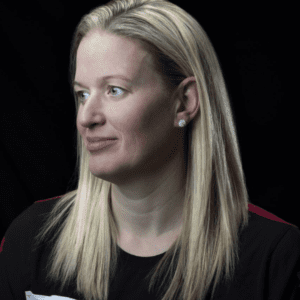 My client, Sami Jo Small, started getting calls to speak after winning three medals, including two gold, as a women’s hockey goalie. Sure, she could have jetted in, gave a good speech, and took home the paycheck. But Sami Jo wanted to be as intentional about being great at speaking as she was at hockey.

And it paid off in spades.  She’s an author, a speaker, her clients include the who’s who of Canadian and US companies, and she’s got a podcast on the Sports Illustrated network. Pretty damn cool. 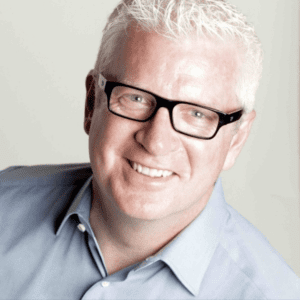 My former boss, Vince Poscente, didn’t win at the Olympics. In the sport of speed skiing, he hit a bump during the final run and went from medal contention to having his dreams shattered. But he didn’t curl up in a ball; he made lemonade and turned an Olympic loss into a 20-year speaking business.

When I was his agent, I used to tell clients that Vince worked as hard to create an epic presentation as he did to get to the Olympics. And getting good from the platform is the absolute key if you want to have a long career in speaking.

Of course, there is more to it than that – but if you want to move into speaking as a profession, here are the basics.

3 Essential Steps to Go From Sport to Speaking 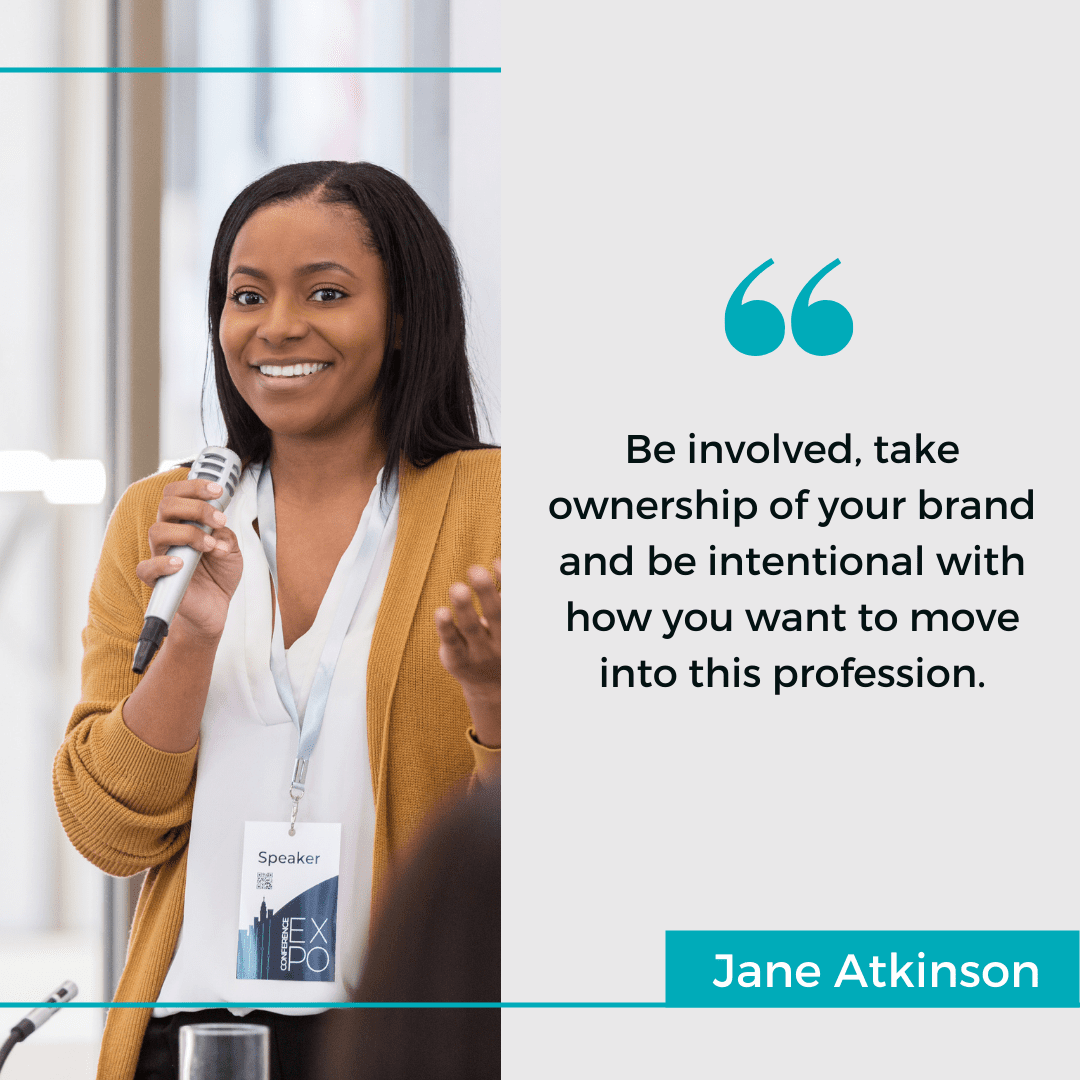 Really learn what makes an epic presentation, don’t try to be somebody else, and craft compelling stories.

When I mention that you have to pick a lane, that refers to what topic you want to drill down on and be known for. As an example, Sami Jo speaks on teamwork, Vince speaks on performance. What do you do want to be known for?

I think it’s safe to say that Simone Biles (if she chooses) could be earning some nice speaking fees talking about self-care and mental health – a topic that will only grow over the next decade.

Some of you will be scooped up by an agency or speakers bureau, but don’t leave the heavy lifting to them. Instead, be involved, take ownership of your brand and be intentional with how you want to move into this profession.

It’s an exciting world full of speaking super stars, just like sports, and you’ll excel when you put the same attention to it as you did to claiming your spot in the Olympic Games!

If you need some help, pick up a copy of The Wealthy Speaker 2.0 and when you’re done reading it, reach out to me. I can help. 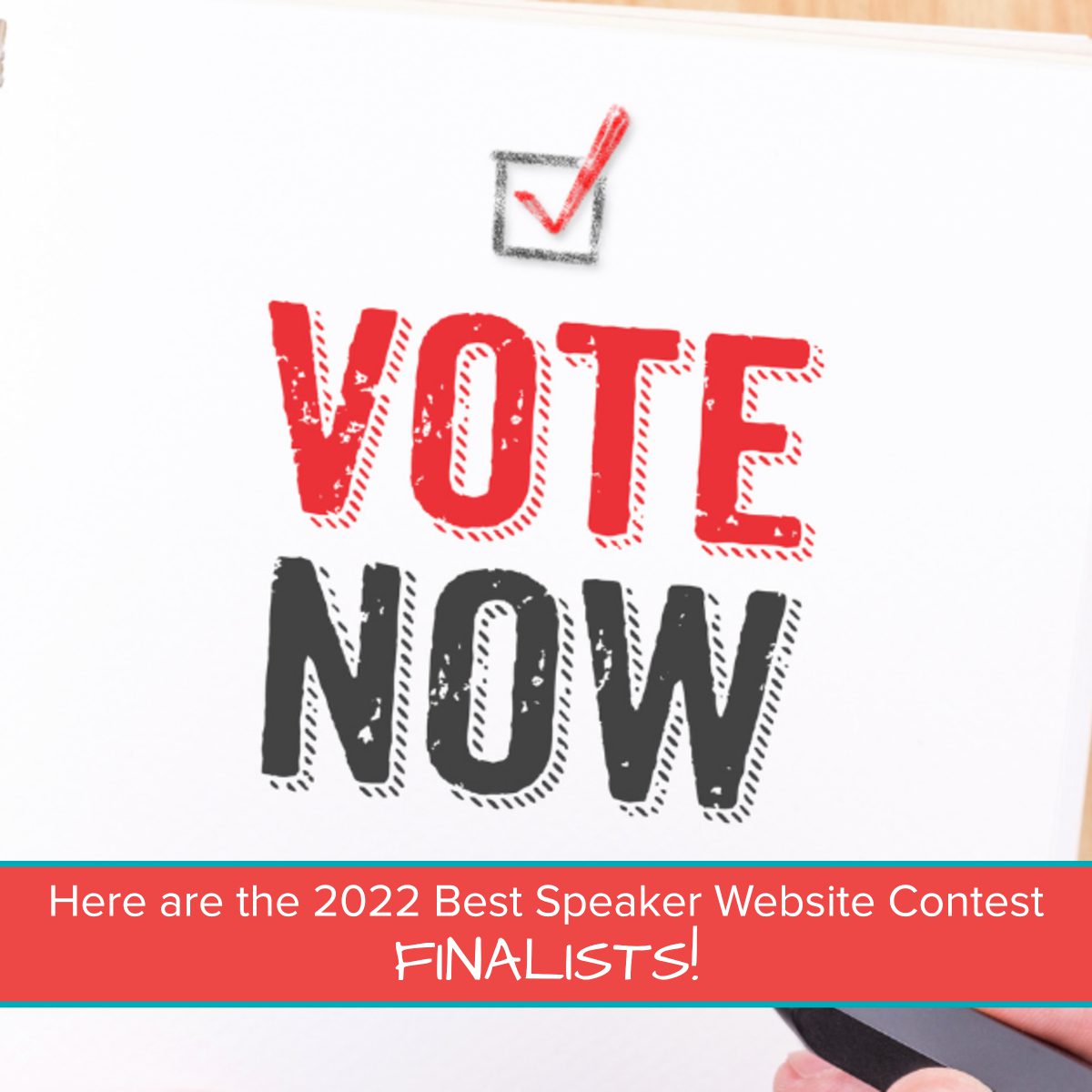 Wow! We had a record number of websites nominated for our 2022 Best Speaker Website contest! Thank you to everyone that submitted a website for consideration. We’ve had a chance to look at all the websites and evaluate them based