Listen To My Latest Podcast Episode:
Your Recipe for Success with Jane Atkinson 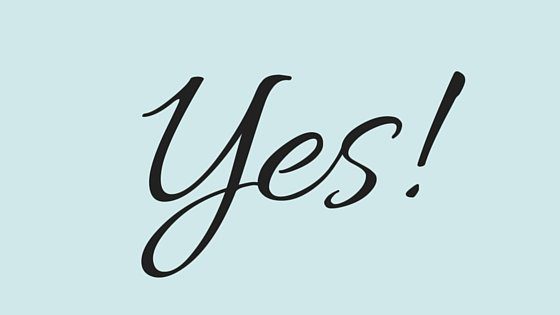 I am reading Shonda Rhimes’ new book, The Year of Yes, right now. She is the creator of ABC’s famed series Grey’s Anatomy and Scandal. The basic premise of the book is that Shonda moved from being an unhappy reclusive person playing it safe to saying “YES” to everything that scared her (including public speaking).

I think saying “YES” is an interesting premise that we can explore while at the same time maintaining our values.

For instance, am I recommending you say yes to all freebie speaking engagements? No, that is not my point. You might take a freebie to pick you up out of a rut, or to build some momentum right after launch, but I believe in getting paid what you are worth.

Say “YES” to becoming a wealthy speaker. That means saying “YES” to getting paid what you are worth. If you are tired of getting beat up on fees, work hard on the mental game of wealth and stand tall in your fees. You’d be surprised how little people ask you to negotiate when that door is not open in your mind. (Note: What comes with this is ensuring that the value is there for the client)

[Tweet “Make 2016 the year of saying YES to getting paid what you are worth! #Speaker”]

Say “YES” to making 2016 your best year ever; to playing big and bold.  I said “YES” to this a couple of years ago. I realized I was not playing to my full potential and set about rectifying that. I said “YES” to being bold and this year, once again, my sales are on track to double so I know my plan is working.

Say “YES” to showing up and being seen. I remember 6 or 7 years ago, one of my coaches said that I looked like I was trying to be invisible at a networking event. Because I was an agent, I was used to being the person behind the rock star, making things happen. I had to learn to own the room and the stage even though it did not come naturally.

Say “YES” to the next flash point. Some of you have plateaued and need an extra jolt to kick your game up to that next level. Perhaps a part of this is hiring a team or a coach, or investing in yourself.

What are you going to say “YES” to in 2016? Please share in the comments below. 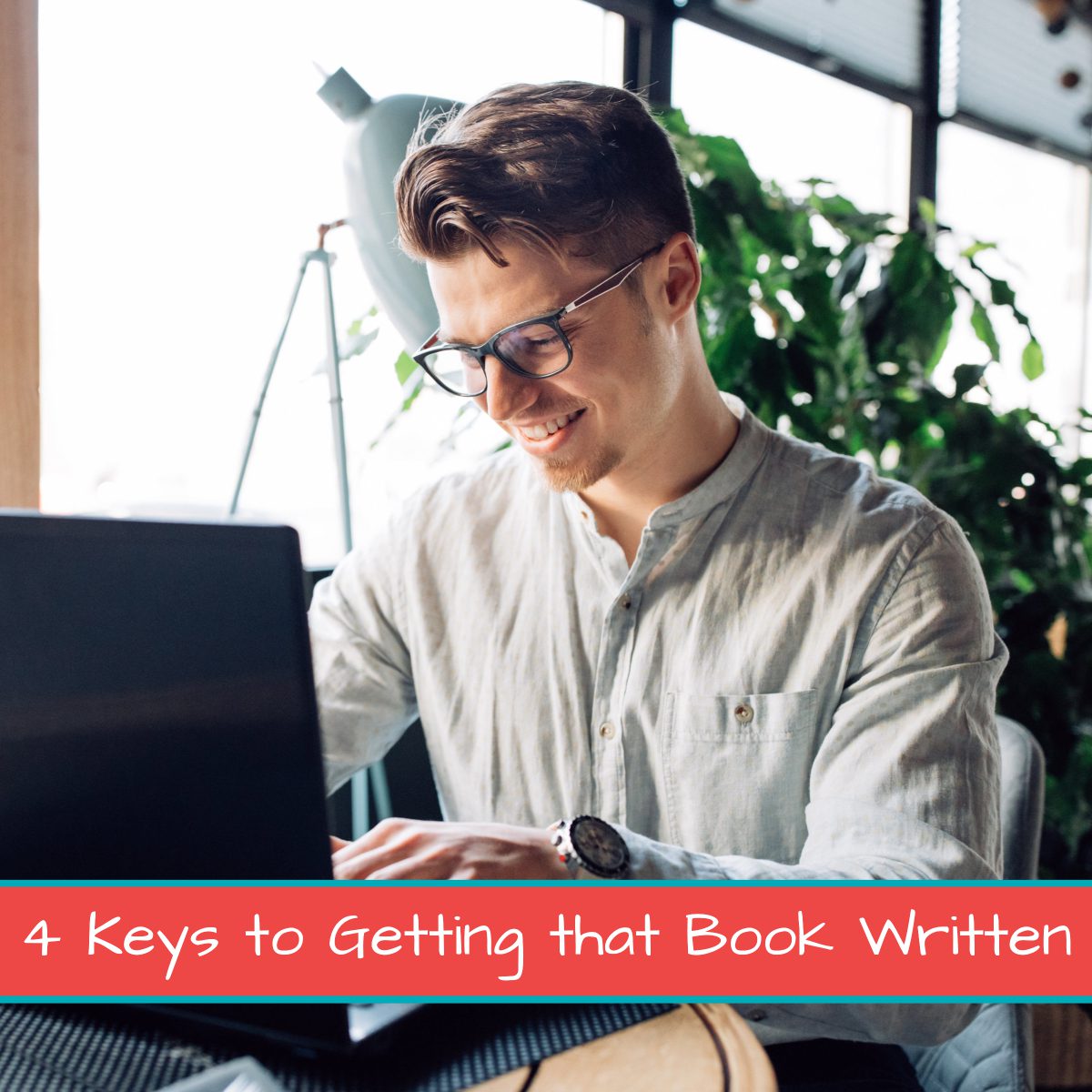 4 Keys to Getting that Book Written

As I begin the journey into my sixth book, The Wealthy Speaker 3.0 (a complete re-write), I’ve been thinking about how beneficial writing a book is. Some of you already have books under your belt and may be thinking, “Should