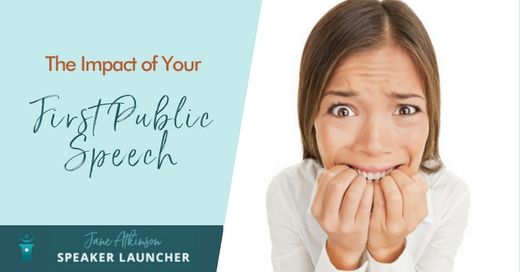 Imagine you are a 10-year-old boy and your teacher asks you to emcee a Remembrance Day (Canada) ceremony in honor of veterans.  The entire school will be there along with parents and you have never spoken in front of a large audience before. 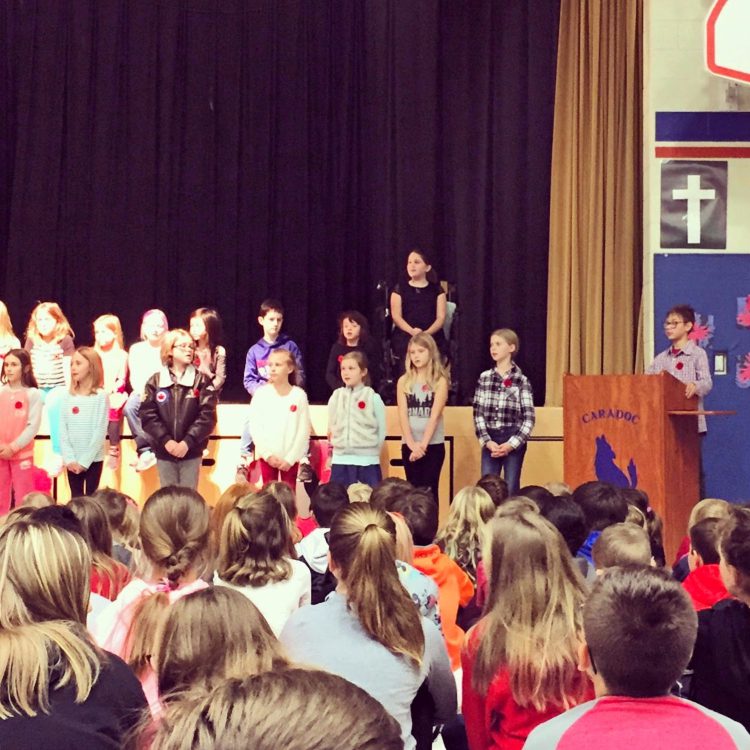 This was the exact situation that my grandson, Jayden, found himself in just a week or so ago. Essentially, he was going to be giving his first public speech.

#Speakers: Do you remember your first public #speech? What impact did it have on your life? Jane Atkinson Click to tweet

When we were first told that Jayden would be doing this, I got nervous for him. Why? As a speaker coach, I knew this could be a pivotal moment in his life. I’ve seen it many times before with clients. If the speech went well, it could define him in a very positive way. If it went poorly, however, it could haunt him for years to come.

When we arrived at the school gymnasium, Jayden was already standing behind the lectern. Like any great speaker, he practiced all week; learning his lines and knowing the order of songs and sketches. So, he didn’t look that nervous, which allowed me to relax a little. 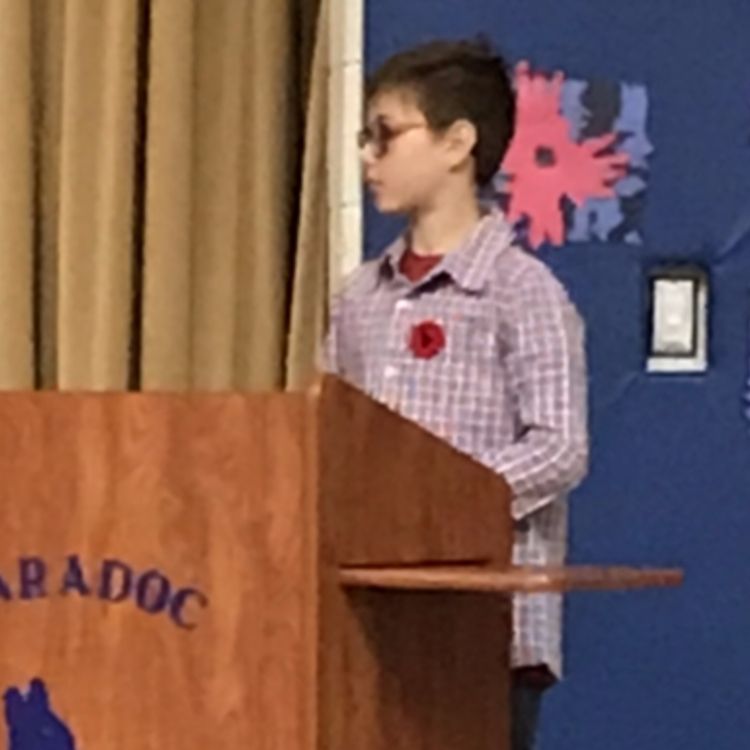 Despite a small microphone glitch at the beginning (which could throw off even the most seasoned speakers) he handled his role like a true professional, even managing last-minute changes to the script with ease. When he noticed that the person opening and closing the curtains had gone missing he even jumped on stage and saved the day!

When his enthusiastic fan base crowded around him after the event (3 sets of grandparents plus mom and dad), he came straight over to me and said, “G-Ma, I was only nervous a little bit at the beginning.”

My heart overflowed at that moment and I could not have been more proud as we all showered him with glowing praise. Someone even commented that maybe Jayden is more cut out for leadership than for taking direction. I think they’re right! Future CEO perhaps?

Do you remember your first public speech? How did it impact or shape your life? I hope you will share in the blog comments below and let us know.