Listen To My Latest Podcast Episode:
Your Branded Image with John DeMato 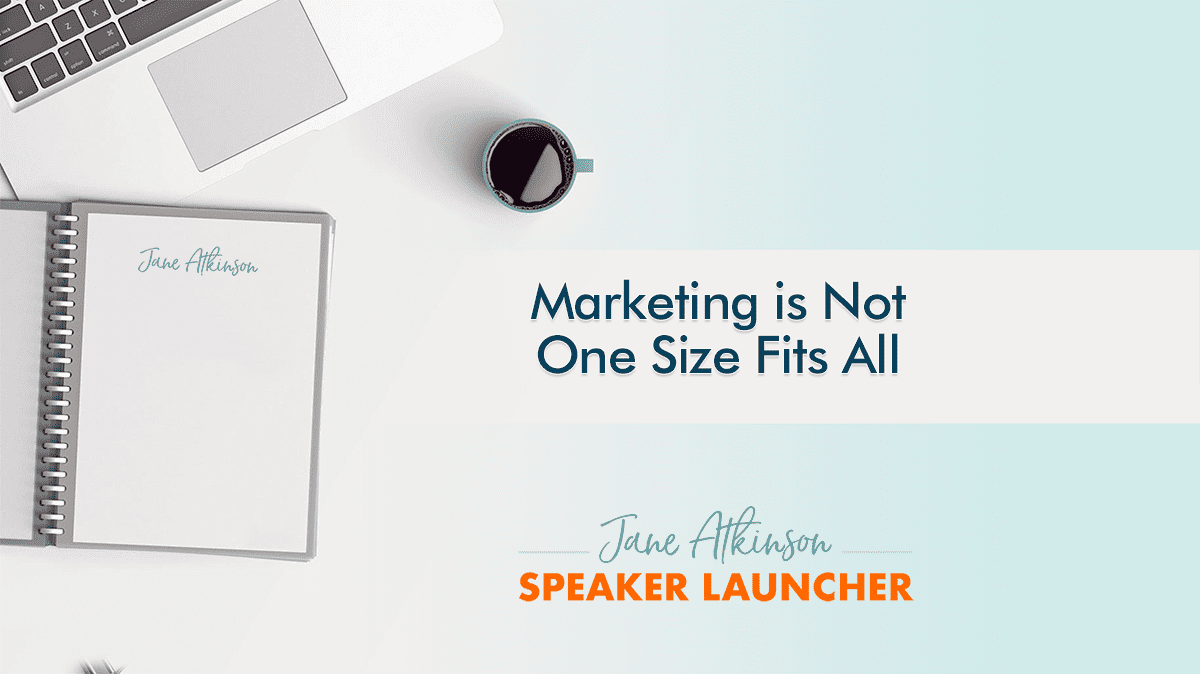 One of the most interesting people I’ve ever met is Ken Salyer. He’s a doctor, a craniofacial surgeon and travels the world with his foundation WorldCF helping children and changing lives. He is also a wonderful speaker whose story includes being a young surgeon in Dallas when President John F. Kennedy was brought in after being shot. Imagine trying to save the President’s life and watching Jackie Kennedy as she spends her last moments with her husband? Heart wrenching.

Ken, who is in the later stages of his medical career, has given hundreds of speeches, but is just now getting more serious about getting paid.

His strategy in marketing his business will be different from most.

Since Ken still travels the world, he’s going to need to be very focused with his time. Once ready, and because of Ken’s story, we’ll likely focus his attention on putting solid team members in place and marketing to speakers’ bureaus.

Judi Holler is going the more traditional route, but on steroids.

Judi has enough energy to power the empire state building. Her brand “Fear is my Homeboy” has her rocking the big stages and her improv background has her getting asked back again and again. It’s an interesting topic, but Judi delivers it with such power that people are telling all of their friends about her.

Because of this, Judi’s strategy is layered. Word of mouth being a huge element of her success, she also has a huge social media presence, weekly newsletter blasts (uniquely done), a new book which is going to take it up a notch and a team putting her out to her target markets. Judi has a well-oiled marketing machine.

Ken’s strategy will be much less complicated than Judi’s, and so it should be.

Marketing is not one size fits all. You have a menu of choices of things that you can choose to take on, or not.

We’ve expanded our marketing initiatives checklist to include some of what we’re talking about in this post, and to give you a roadmap to your next steps.

Some of our new additions are:

Flash Briefings: Check this out if you aren’t familiar!

If you’d like to use this tool, download the checklist, print it in colour and keep it posted so that you don’t allow anything to slip through the cracks.

And remember, marketing and running your business is not one size fits all.