Listen To My Latest Podcast Episode:
Client Success Spotlight: How to Find a Niche that Pays Dividends with Sheri Fitts

Speaking is NOT Rocket Science with Ozan Varol 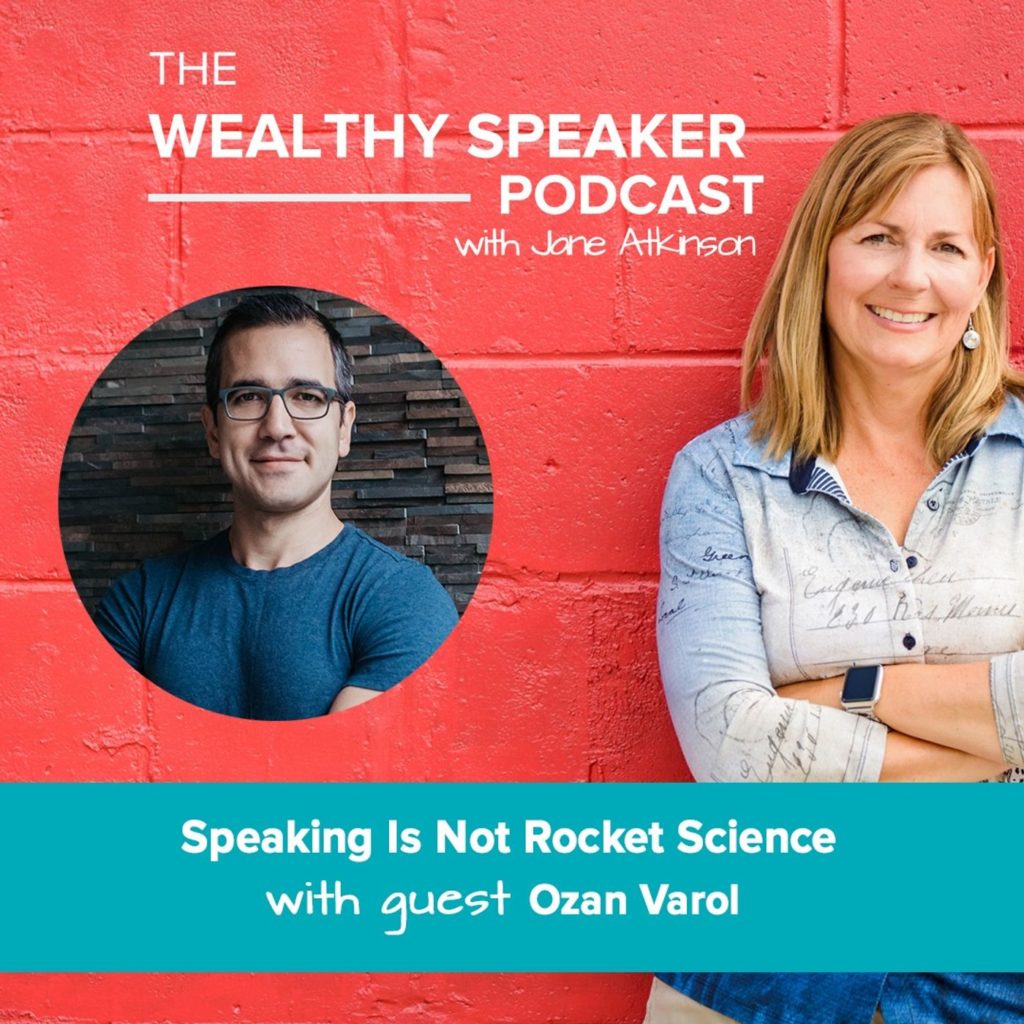 Quote: “That’s the great thing about “Moonshot” thinking…even if you fail, you’re going to fail above your previous success.”  Ozan Varol

How big is your dream and how hard are you prepared to work to make that dream a reality?  On this episode of The Wealthy Speaker Show, we welcome (actual rocket scientist), author and speaker, Ozan Varol to share how mindset and the formula he uses have helped him realize massive goals in life and business.

Ozan is a rocket scientist turned award-winning professor and author. A native of Istanbul, Turkey, he learned English as a second language and moved to the United States by himself at 17 to attend Cornell University and major in astrophysics.  While there, he served on the operations team for the 2003 Mars Exploration Rovers project that sent two rovers–Spirit and Opportunity–to Mars. He built stuff that went to the red planet and wrote code that snaps photos of the Martian surface.  Ozan then pivoted and went to law school. He graduated first in his class, earning the highest grade-point average in his law school’s history.

Highlights you won’t want to miss:

[spp-tweet tweet=”Looking for some tips on how to realize your biggest goals?  Join me to hear rocket scientist Ozan Varol share his tips and formula that can help you make that dream a reality!”]

Ozan has been called a “true original” by Adam Grant and dubbed a “superhero” by Dan Pink. His work has been described as “must read” by Susan Cain and featured in the Wall Street Journal, Time, BBC, CNN, Washington Post, and more.  His book, Think Like a Rocket Scientist: Simple Strategies You Can Use to Make Giant Leaps in Work and Life is one of Amazon’s Top 20 books of 2020 in three categories (non-fiction, business, and science).  Ozan is a sought-after speaker and has given countless radio and television interviews and delivered keynote speeches both to small and large crowds at major corporations, nonprofits, and government institutions.

If you would like some insight and great strategies on how to set yourself up for success, you simply can’t afford to miss this episode! 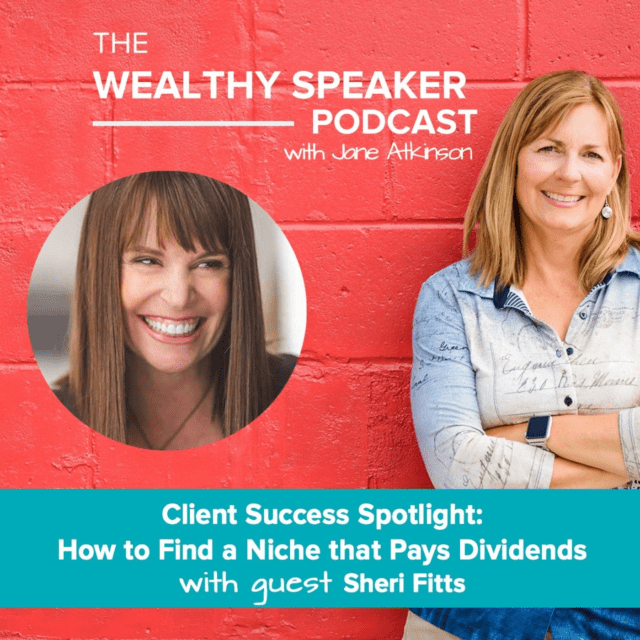 Client Success Spotlight: How to Find a Niche that Pays Dividends with Sheri Fitts

Just how narrow is your lane?  Have you chosen a specific market?  Join me to hear Sheri Fitts share how finding the right niche helped to scale her speaking business. 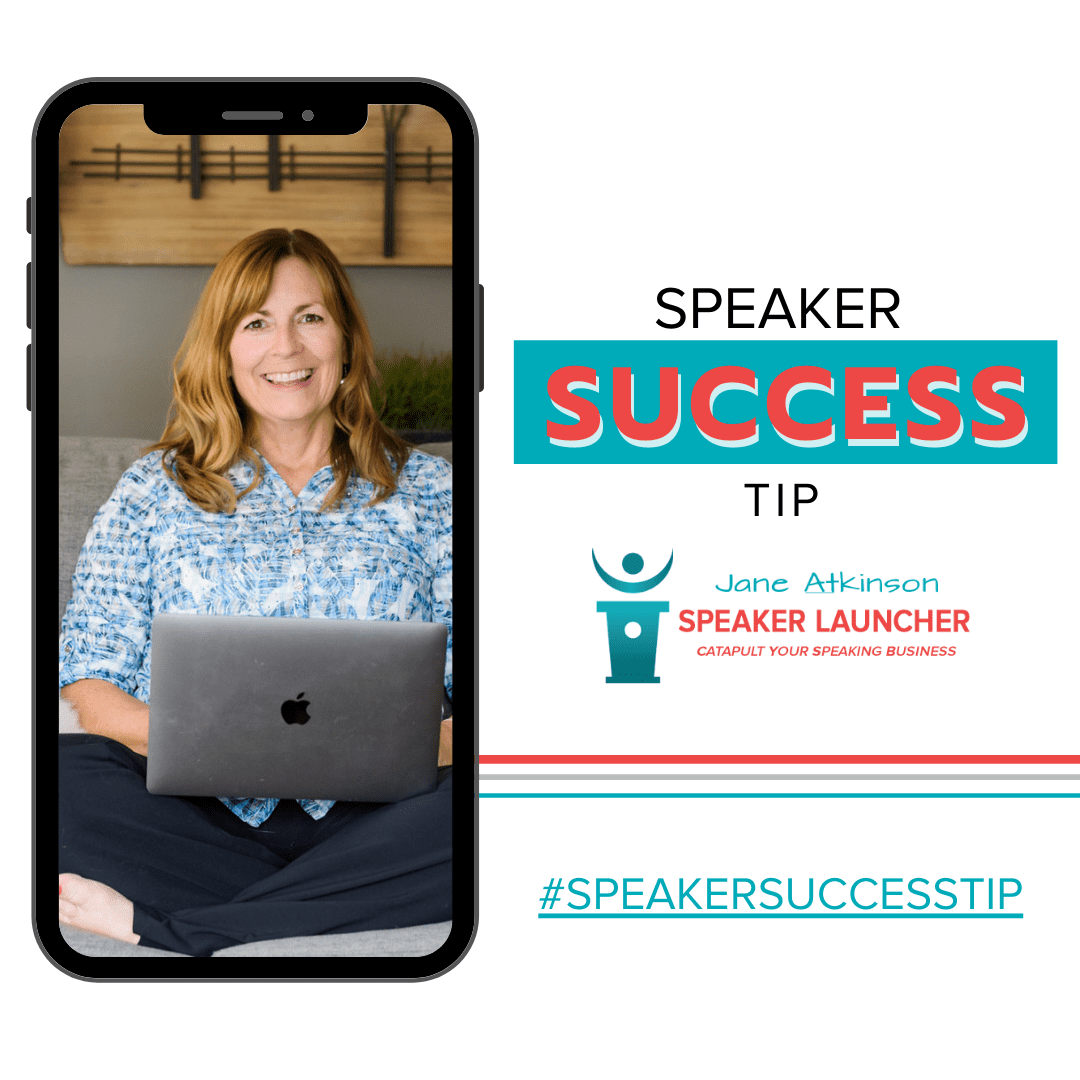 #SpeakerSuccessTip: Have a Point of View – Even If It Means Some Might Not Love You!

One thing that happens to many public speakers as they start to grow and become more in demand and popular is they find that not everyone agrees with their philosophies or point of view. And guess what…that’s okay! Not everyone