Listen To My Latest Podcast Episode:
Growing Your Speaking Business with Mark LeBlanc 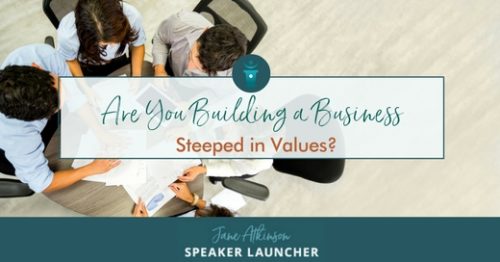 Orlando Bowen built his business around his core values of faith, forgiveness and a positive attitude.  There were times in his life that his faith was tested, but Orlando didn’t allow that to veer him off his course. As a professional football player, Orlando’s job as a linebacker was to take down the ball carrier and stop the play. After tackling his opponent, Orlando would offer them a hand up and give them some kind […]