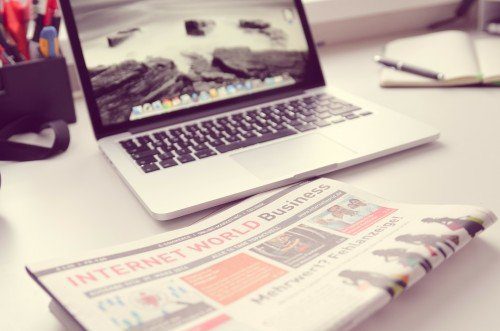 Recently I was working with a speaker who had a background in law enforcement. More specifically, his job had been to talk to the press when something police related was going down in his county. So naturally, communication was his area of expertise. When discussing “fire” strategies (rolling out your new offerings to your target market), I suggested he develop a page on his website specifically for law enforcement. This would start planting seeds all […] 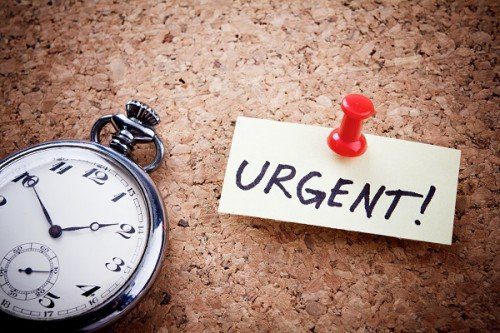 Last week I interviewed Michael Port, who has built his following to over 100,000 people.  Basically, where Michael goes, people follow (and they buy). I took one really helpful tool from this interview.  Michael’s technique is to create URGENCY around all of his ideas and initiatives.  His example was that when he had an idea for an event, within two weeks all of the pieces had been pulled together and the event was launched. I […]

What are the best methods for connecting with your audience? Being real with your audience, being flawed, being human and showing up authentic is really the only way to connect with them. If you try to be someone that you’re not, it may not work. Audiences can sense inauthenticity no matter what your words say. What you want to present is the best version of yourself. Powerful, yet humble; smart, yet approachable. If you try […]

Do you have a strategy to get booked more at higher fees? Do you have a clear marketing message that stands out to make you the expert? Is this your year to catapult your business? If you are not getting all of the business that you want – check out Wealthy U: https://wealthyspeakeru.com/ I’ve been helping speakers accelerate their businesses for 20+ years and I hope this year, I to help you move forward in […]

Many of you will be thinking about putting together some new marketing and a new website for 2014. I asked Elisabeth Crane to write a guest blog post on that topic and I think you’ll enjoy this. The modern consumer is looking for more from a business than just a product. More and more, people expect their favorite brands to deliver unique experiences that elicit an emotional response. Creating this experience on your business website […]