Listen To My Latest Podcast Episode:
How to Create a Long-Term Strategy with Sunjay Nath

The Power of Community 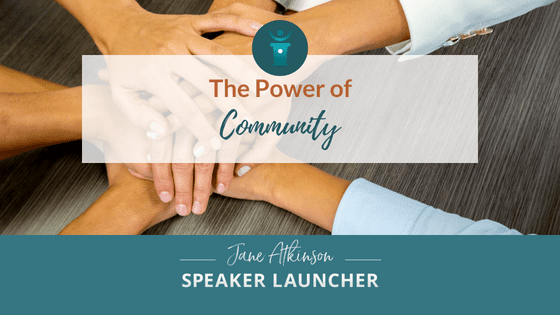 They say it’s lonely at the top.

Imagine this: You are a busy speaker who stands in the glow of audience appreciation for an hour out of your day, and then what? You’re eating alone in yet another hotel room or airport restaurant.

Who does someone, who is put up on a pedestal, go to when they have a challenging time in their business?

Nearly three decades ago, I walked into my first NSA (National Speakers Association) conference. The experience was so powerful that I cried nearly nonstop throughout the entire conference. Some part of me must have recognized I HAD FOUND MY PEOPLE!

At that conference, I saw Joe Calloway on stage and I thought, “That guy is so cool”. Little did I know we would still be friends 25+ years later and that he would be such an influence on my business. At the same event I met Olympic Athlete Vince Poscente, who later recruited me to come and work for him in Dallas. I saw Peter Legge on the main stage, and years later had an awesome experience working as his business manager under the roof of his $25M publishing company. To say that conference was monumental in my career would be a massive understatement. 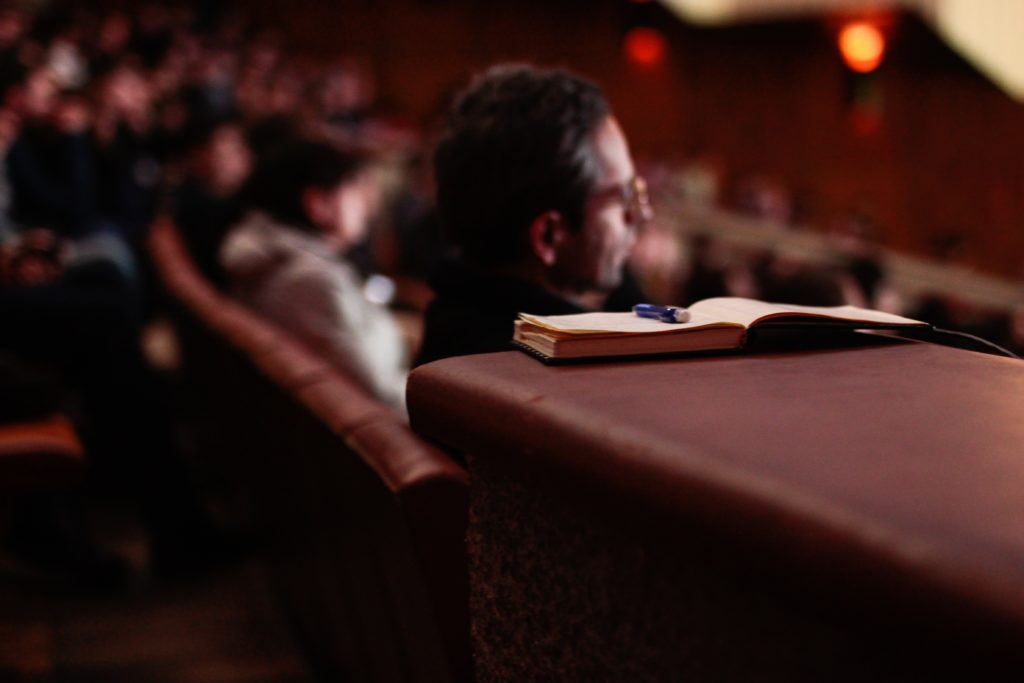 At a later conference in San Antonio, I met Jon Wee and Owen Morse of The Passing Zone. And for the past twenty years, over a beer or glass of wine, we’ve shared the latest on health scares and losing parents.

Randy Pennington also became a friend along the way. He looks a lot like my brother who passed away seven years ago and I remember one night at the lobby bar, having a deep conversation and the comfort he gave me as I cried over losing Cliff.

Who does someone, who is put up on a pedestal, go to when they have a challenging time in their business? Jane Atkinson Click to tweet

The year I launched my very first mastermind group, I was holding a live event in Dallas. I had moved back to Canada by this time. Three days before my event, my Dad passed away. As you can imagine, I was devastated. Vince Poscente stepped up and agreed to run my program in place of me. He literally saved the day.

One year after hurricane Katrina, Gerard Braud brought me in to speak to his New Orleans Chapter and took me on the “misery” tour to show me what really happened- the things you didn’t see on the news. It was deeply moving and cemented a decade long friendship with Gerard. Side note: When the hurricane hit, NSA’s Foundation tracked down every member of the New Orleans chapter and had money in their bank account within days of the disaster.

Recently, during her acceptance speech into the Speaker Hall of Fame, my friend and client Marilyn Sherman talked about a time when her Dad was dying. She had flown to Dallas to see him and he was upset about something. He had purchased a bench and a plaque to go outside of his condo and they hadn’t put the plaque on it. He was frantically trying to find the paperwork. Marilyn told this story to Tim Durkin at NSA North Texas and within days, the Chapter had a plaque on the bench for Marilyn’s Dad. His last time outside in his wheelchair, pushed by our mutual friend Michael Hoffman, her Dad was thrilled to see his name on the community bench. 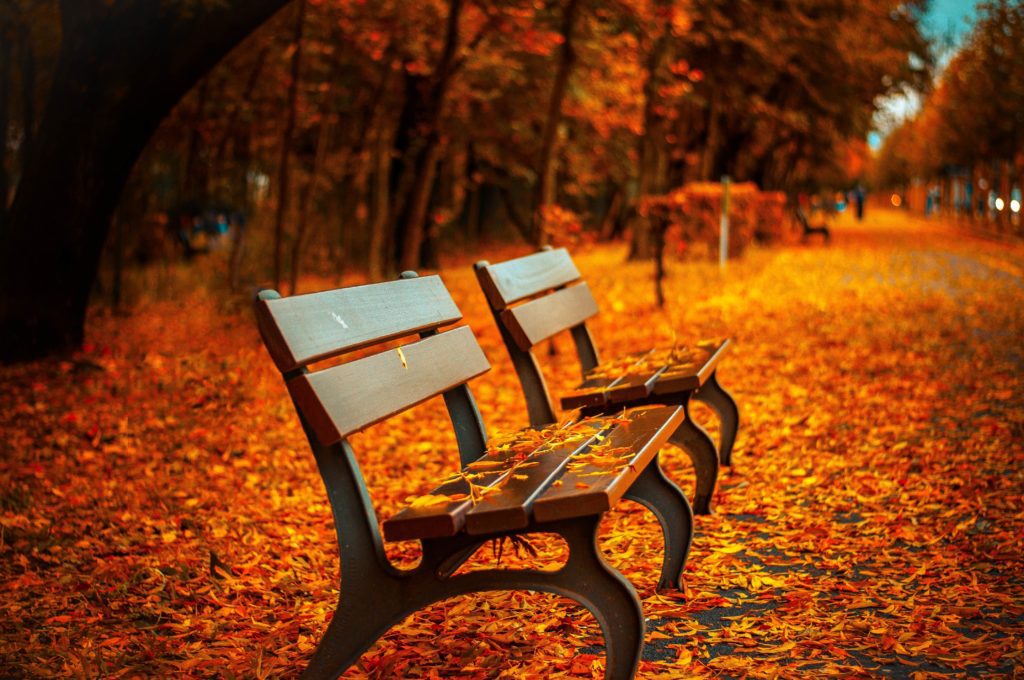 That’s the power of community.

On the plane home from Influence 2018, I’ve been thinking about my community. Literally hundreds of people who I could turn to for advice, help, support or just a smile on a difficult day. I am filled with gratitude. Thank you. 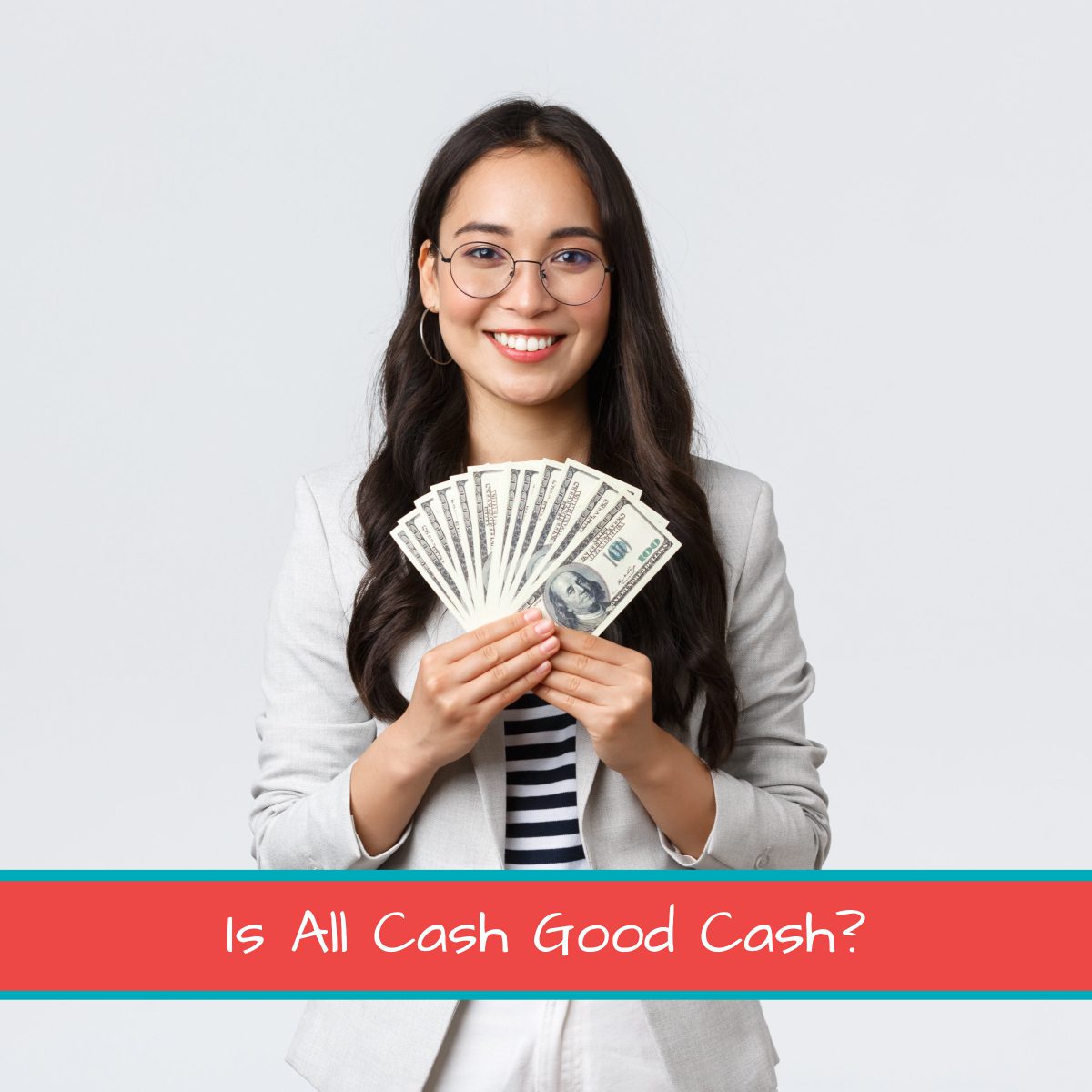 Is All Cash Good Cash?

Is all cash good cash? It’s an interesting question to ponder as you build your speaking business. Getting started isn’t easy, and we often act from a place of lack instead of abundance. For example: Some of you are working