Listen To My Latest Podcast Episode:
From 0 to 7-Figures with David Horsager

7 Tips on How to Write Your TED Talk in 20 Minutes! 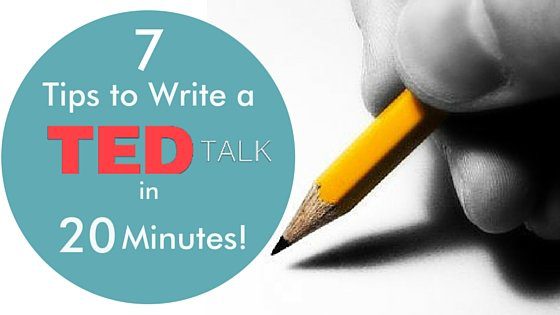 This week I’m sharing a special guest post from author and speaking coach, Judy Carter, that offers 7 Tips on How to Write Your TED Talk in 20 Minutes.

I hope you enjoy!! 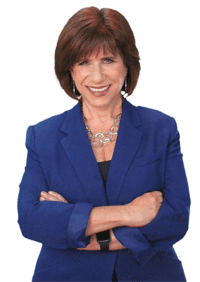 When preparing to speak, most people waste time with this process:

The big problem with this approach is that your fear – and your speech – is all about the audience’s least favorite subject: YOU.

In preparing my talks, I use a proven 7-step technique to create an effective speech. The most recent of which was my TEDx talk for a Global Women’s Entrepreneur event. Watch my speech and follow along with these seven steps.

No matter where or what you speak on, this technique can work for you, too.

So how does it work? Is it difficult?

No, not at all. You just do what I’m doing in this blog now: structure your speech by anticipating the questions your audience wants answered and then give them the answers in the order that they would logically occur.

The seven steps I mentioned come from starting with the seven questions most audiences want answered by any speaker:

1. Why should I listen to you?  Most speakers assume that because they have a mic and a nice outfit on, that the audience will pay attention. But you might be competing with some interesting co-workers at their table — or a delicious trout almandine. So, quickly (in a few sentences) let your audience know the core premise of your speech, and make it compelling, so they have an idea why you’re on the stage speaking — instead of bringing them more Diet Coke.

2. Why do I NEED to listen? Here is where you talk about the audience’s favorite topic: THEM. Without offering any solutions yet, you make the audience aware that they have a problem – because people don’t change unless they are in pain. And as you talk about the problem, your focus needs to stay on how it relates directly to your audience, so avoid using I, me,  and my: instead use you, us, and we.

3. What are you going to tell me again?  Go into a little more detail about the core premise of your speech, as the audience probably wasn’t really listening yet at the beginning. Tell them the results they’re going to get from your speech but still don’t give them the specifics. You want people to build up an appetite for your information.

4. How do we know your ideas actually work?  Begin to tell your story/stories about how you’ve helped someone else go from mess to success, using the same techniques you’re going to share with your audience. (This is your “credentials story.”)

5. OK, I’m sold. So how do I change?  Once your audience has bought in and is eager to get started, they’re ready for a specific action step. It should be something that they can do that’s simple – and since the emphasis is on doing – focus on the verb. In a short speech, it can be simply “create…”, “go to…”, “learn more about…” In a one-hour speech, I usually have at least three action steps, and each step has its own story about how it works to make it memorable. (In professional speaking this is often referred to as the “take away.”) In my TEDx talk, I had just one.

6. How do you personally know this works?  Once you tell people they need to DO something, the natural inertia some audience members have may kick in — and cause them to start questioning whether or not they really want to pursue your ideas. (It’s sort of like the “buyer’s remorse” when someone decides on a new car, and the salesperson has to remind them of the unpleasant part where they have to PAY for the car.) It’s useful at this point to re-sell your audience by sharing a “heart story” — which is a personal (and emotional) example of how your ideas have helped change your own life, in your own personal journey from mess to success.

7. What should I do now?  This is the final call to action for the audience, where you lead with a simple action verb (“think about…” “discover…” “imagine…”) to inspire your audience and motivate them to get started now — rather than someday.

Once you have your speech written, and everything makes sense structurally, make it more entertaining by adding humor with a comedy pass on your speech. (Find lists of 3’s, add act outs, etc.)

If you’d like more information on comedy techniques for speakers, you can find them in chapter 15 of “The Message of You™.”

When you’re finished, why not jot down your own ideas and start using what you’ve just learned? You just might find yourself live streaming worldwide with your TEDx talk!

Judy Carter discovered at an early age that the messes in her life were great material. She mined her stories into a stand-up comedy career performing on over 100 TV Shows, writing books (The Comedy Bible, The Message of You) that were endorsed by Oprah Winfrey, writing speeches for US Senators and CEOs, and as a keynote speaker, sharing the platform with former US President Bill Clinton.

In the Message of You University, Judy will teach you through self-guided online lessons, live weekly online workshops, and one-on-one coaching, how even an ordinary life can become an extraordinary speaking career.

So, think you can now write a TED talk in 20 minutes? Let us know your thoughts in the comments below!
See you soon Wealthy Speakers! 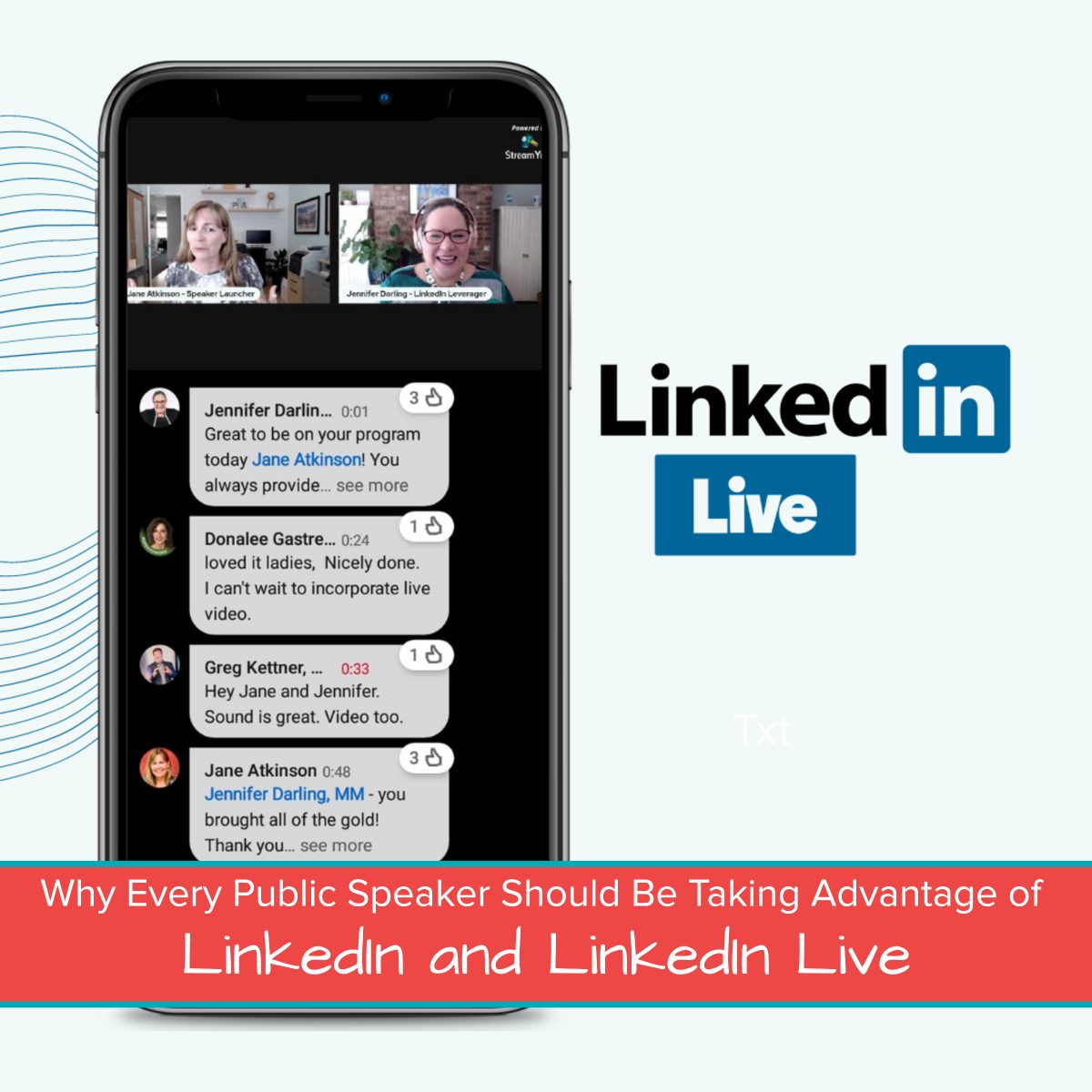 If you are building and running a successful public speaking business, you need to invest in marketing – especially social media. But where do you focus your efforts on social media to get the biggest bang for the buck? For